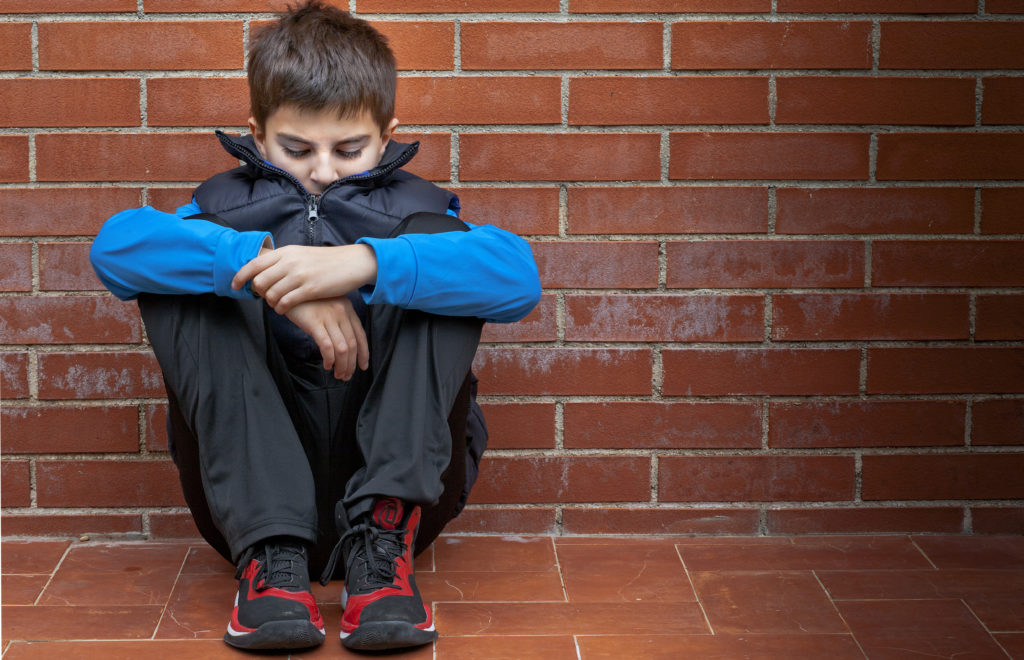 The Complex Behavior Program at Touchstone Health Services provides support to families and individuals who engage in challenging behavior that poses an imminent risk of serious harm to themselves and others. Through an evidence-based approach, our clinician’s use the science of Behavior Analysis to inform their assessment and treatment practices.

When an individual is referred to the Complex Behavior Program, the assigned team of a Board Certified Behavior Analyst (BCBA®), and Behavior Technician’s complete an initial assessment to determine why the behavior occurs called a Functional Behavior Assessment (FBA). The FBA includes direct and indirect methods of data collection to indicate why the behavior occurs or the function of the behavior.  We then create a treatment plan, train the natural supports to implement the plan, and discharge at an appropriate time.

How We Perform Functional Behavior Assessments

These historical documents can indicate what has been discovered, attempted before, and what barriers to treatment may be present.

These interviews help get information right from the source, things sometimes missed during record review.

These scales indicate why the behavior continues to occur.

The observation and data analysis of what comes before and after the behavior.

This is sometimes useful to demonstrate what time of day a behavior occurs.

This is sometimes beneficial to show if behaviors occur closely to one another, they may be related in some way (timing), which is important to know.

This is an assessment to measure what the individual likes the most and least.

Other Assessments (on an as needed basis)

From time to time we do not get a clear picture of why behavior is occurring. Other methods of assessment can become necessary at this point so the intervention team is not using techniques that won’t work.  At that point, we would walk you through the entire process of completing more assessments. Some further assessments may include:

After the FBA is complete, one or more functions of behavior is hypothesized to be maintaining the occurrence of the challenging behavior. Examples of behavior function include:

We identify variables in the environment which precede the behavior and incorporate changes to those variables to make problem behavior less likely. By reducing those variables that evoke or bring about behavior, you as the parent can make behavior less likely.  For example: Sam hits himself and you give him attention (before), now you give Sam attention on a schedule or continuously so there is less need for him to hit himself.

We identify variables in the environment which follow behavior and incorporate changes to those variables to make behavior less likely.  Most problem behavior continues to occur because of a source of reinforcement in the environment (what the person experiences), and will continue to do so unless that consequence changes.  Through reinforcement, extinction, and sometimes punishment, parents change what follows the behavior and make it less likely to occur.  For example: Sam hits himself and you give him attention (before), now when Sam hits himself you withhold attention.

You have supporting documents.

We will give you instruction supporting the documentation.

We will demonstrate to you.

We will practice together.

We will help correct anything needed:

Discharge (decided on an individual basis)